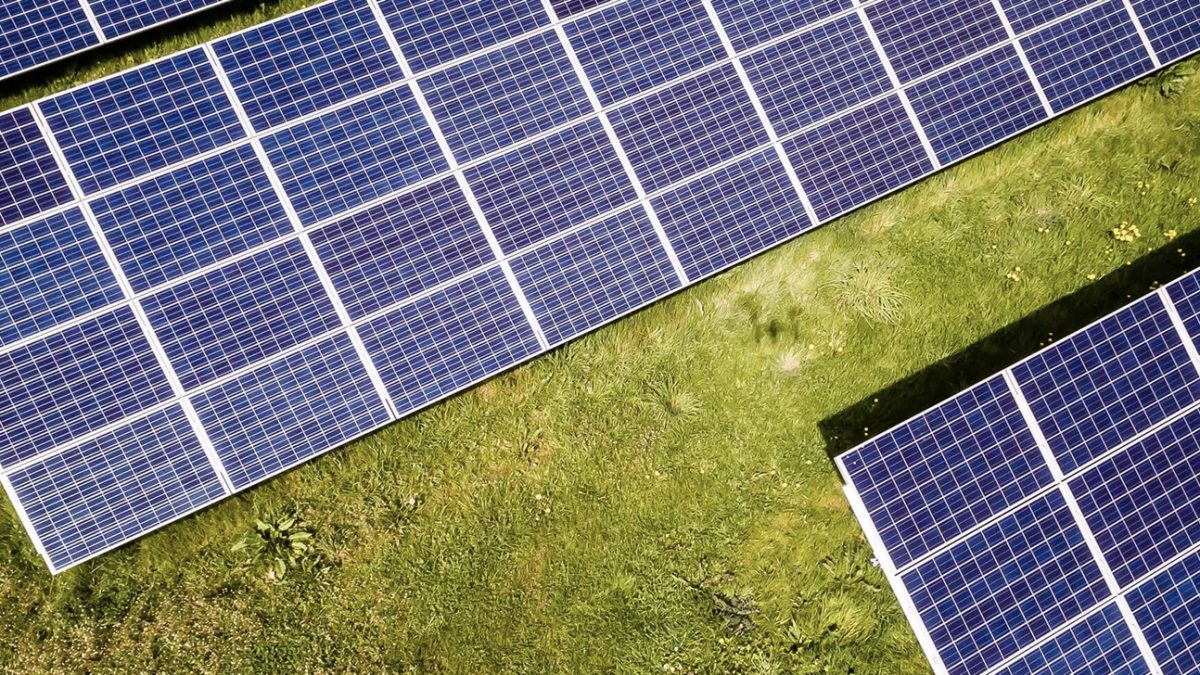 Colombia is in a transition process to solar energy hand in hand with the Ecopetrol Group, its great ally in change. For this, the oil company is developing projects that will promote the strengthening of a diverse energy matrix that manages to generate higher income and better services.

After a series of conversations, Juan Carlos Zurita, president of American Capital Financial, closed an operation with Supernova Energy Services to finance the purchase of Capstone equipment, in this case specifically turbines, which will be sold to Ecopetrol to continue with its renewable operation.

The population of Huila, a Colombian department located in the south of the country, will benefit from this action since an eco-park will be built in the municipality of Yaguará. This will have an installed energy capacity of more than 45 Megawatts (MW), which is equivalent to energizing a town of 49,000 inhabitants, in addition to the installation of solar roofs. This will also increase the employment rate as Ecopetrol has committed to hiring local workers.

Meta, Antioquia and Bolívar are other departments that will have ecoparks and join this plan that, as it begins to operate in December of this year, will reduce the emission of approximately 1.1 million tons of CO2 during the duration of the contracts, this figure corresponds to the planting and maintenance of more than 7.7 million trees.

By developing everything successfully, Colombia would position itself as one of the leading countries in the region in entering the path of renewable energy. For its part, Ecopetrol is among the 40 largest oil companies in the world and among the four main in Latin America.

Supernova Energy Services was established in 1993 in Medellín with the aim of offering comprehensive solutions in generation and cogeneration, energy optimization and evaluation of projects adjusted to the energy requirements of its clients, promoting the use of clean and environmentally friendly technologies. The company focuses on the following sectors: energy efficiency, renewable energy, oil and gas, and supply of critical loads. 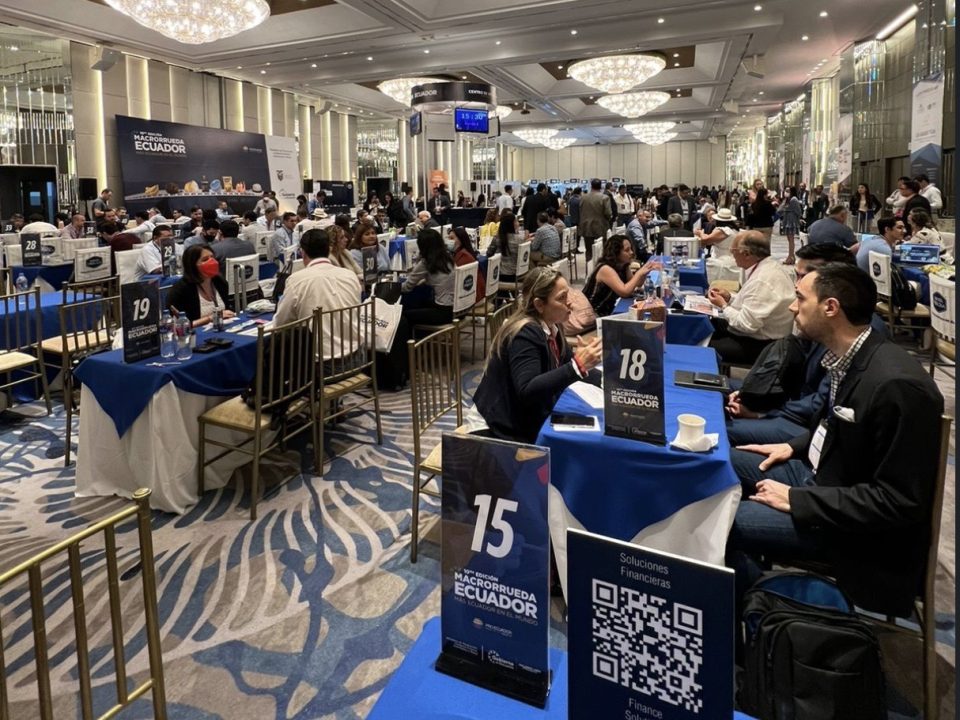 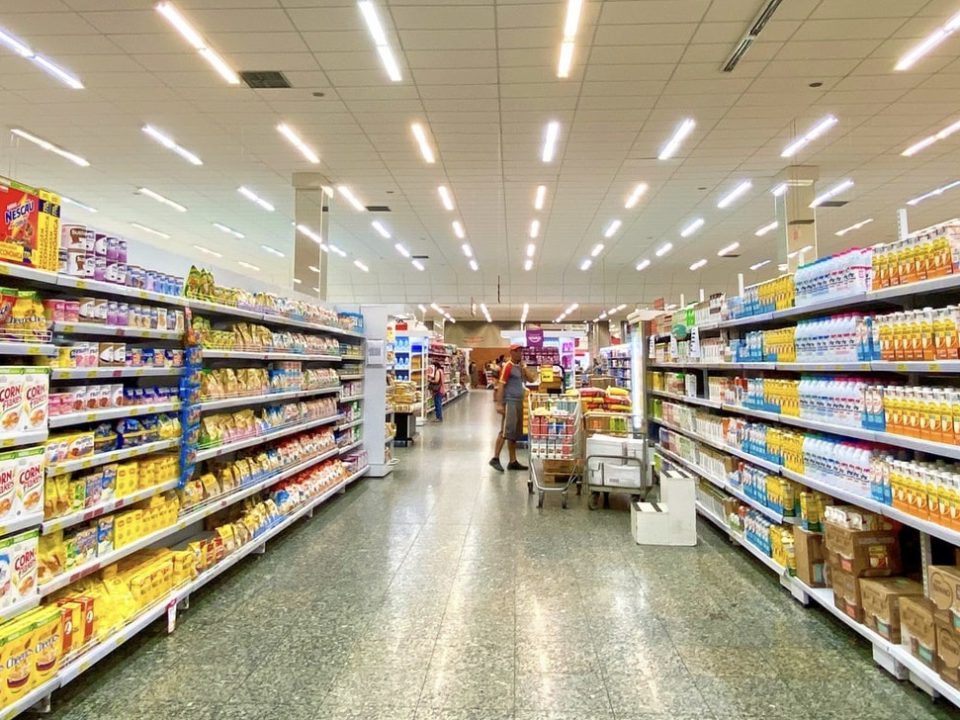 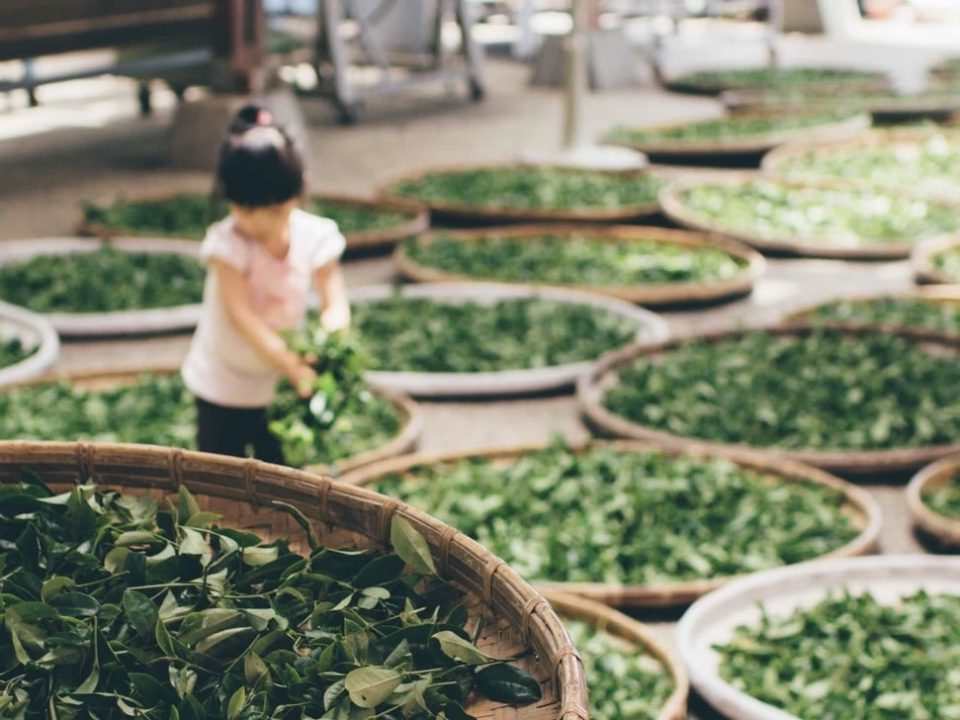